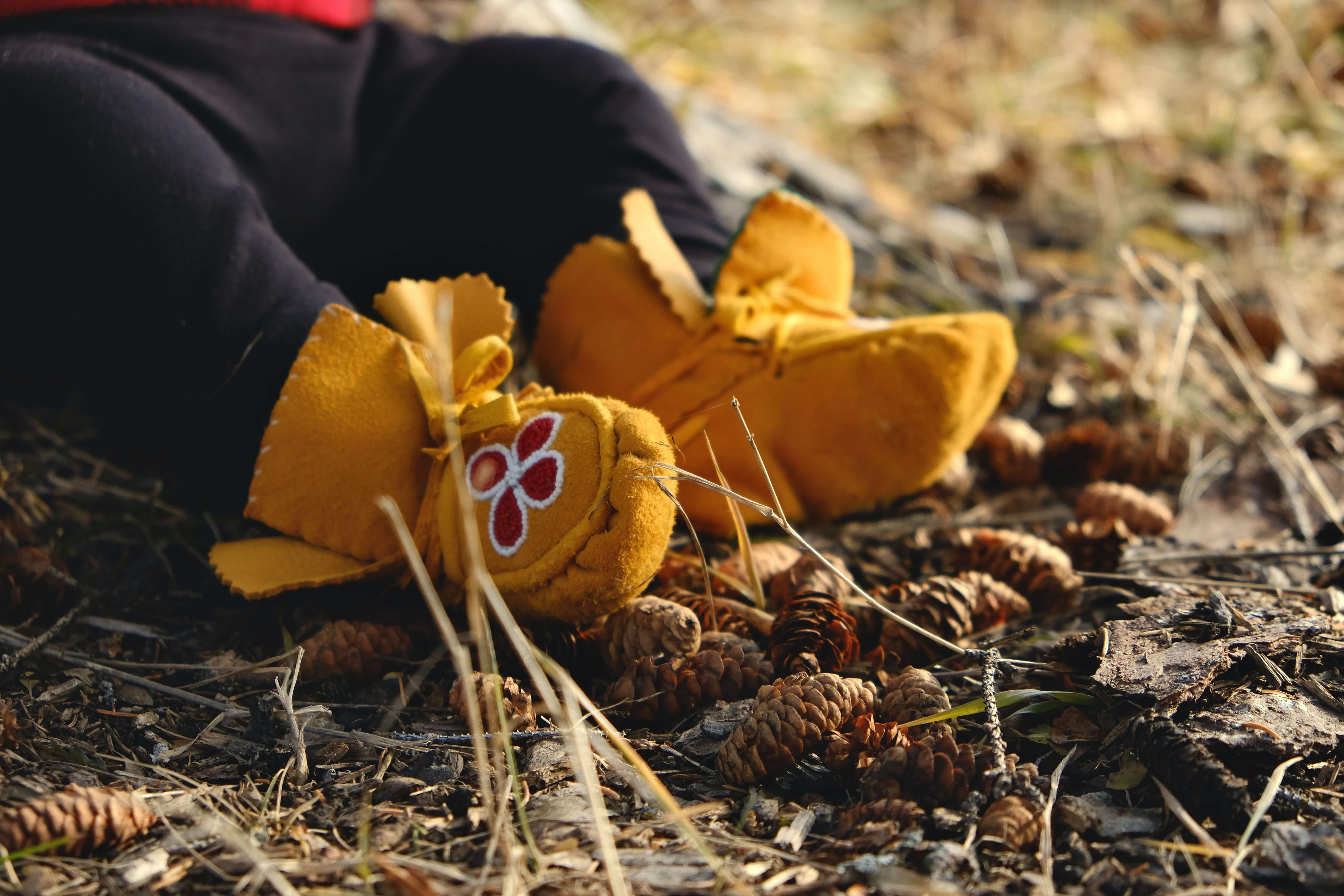 Reconciling with Indigenous Communities – Where to Start

On Thursday, May 27, we learned of the horrific discovery of preliminary findings from a survey of the grounds at the former Kamloops “Indian” Residential School that uncovered the remains of 215 children buried at the site. We collectively held our breaths, impacted by the sorrow of this discovery.

More searches are underway or continuing to identify unmarked graves in Manitoba and Saskatchewan.

Then last Thursday, June 24, the Saskatchewan First Nation announced the discovery of 751 unmarked graves near a former residential school. It is unknown whether the graves are of children who attended the resident school or whether they are Indigenous adults or settlers to the region. But it causes shocking fear in us.

How we can respond to the awful discovery? I believe it is our individual and collective actions that will change the future of Indigenous peoples. What we do does matter.

Collectively, we will engage with the Indigenous community to deliver a special workshop in September to help us better work with and support Indigenous colleagues, clients and their families, consistent with the Truth And Reconciliation Commission of Canada: Calls to Action report.

We can support the newly announced National Day of Truth and Reconciliation, a statutory holiday to “honour survivors, their families, and communities, and ensure the public commemoration of the history and legacy of residential schools” on September 30.

We can acknowledge the land where we live, work and thrive and share. We can continue to recognize Indigenous peoples’ inherent kinship beliefs when it comes to the land, especially since those beliefs were restricted for so long by residential schools and other acts. Land acknowledgements are a first step toward honouring the original occupants in what we now call Canada. 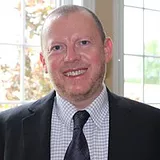